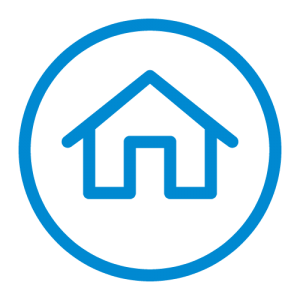 When disinfecting surfaces that come into contact with humans, animals, as well as food for humans and animals, it is important that the disinfectant quickly and effectively eliminates harmful microorganisms in the shortest possible time, ideally not longer than one minute,

Disinfectants Aqualor H 500 and Aqualor H 1000 were laboratory-tested and showed the effective killing of harmful microorganisms in a period of 1 minute.